As a novelist I grew up with a disdain for advertising copywriters. They were selling out; they weren’t real writers. And many copywriters bought into this idea as well. They were English majors, like my father’s best friend, who aspired to be novelists, but ended up as Mad Men, with that half-finished masterpiece in their bottom drawer. My feelings have since changed on the subject, but imagine my surprise when I became involved in the startup world and recognized the same snobbish disdain from game designers toward the new field of gamification. Popular designers blogged about the superficiality of gamification, as if ZombiU were Hamlet. And not only game designers, but gamification companies and consultants bought into this theory as well and displayed a surprisingly over-sensitive defensiveness for a field that had rigorous research to justify its ambitions. 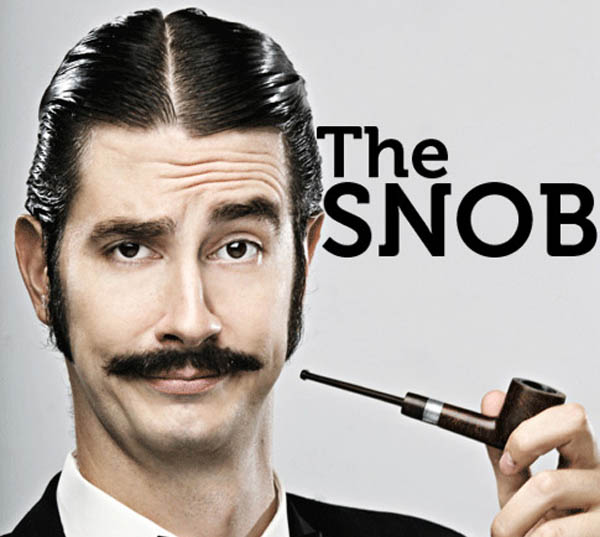 Game designers put themselves in the powerful position of not only being gamification’s biggest critics, but also picking up the paychecks when they decided to sell out on lucrative gamification contracts. Everyone in this small but rapidly expanding non-virtual world bought into the idea that gamification was not only a bastardization of game design, but that game designers were the logical choice to create and implement these platforms. Yet I’ve worked with several gamification startups, including Gametize, who do not have game designers on their teams, and their implementations are among the best I’ve seen. A game designer might even be counter-productive to a gamification effort if, say, his passion for leader boards and competition is detrimental to the objectives of the program. We keep stressing that “gamification” is not synonymous with “game,” that it only employs game mechanics and dynamics, but can have very different objectives. And yet our blogs and white papers are full of quotes from game designers. It’s time to stop assuming game designers are ground zero for gamification and start asking what exactly is the skill set required for a gamification designer or master? Because this is a new field, as TV advertising was in the 60s, I don’t claim to to know the answer. But I do know Hemingway and Faulkner would not have been good ad men. And I see no reason why game designers, a priori, are qualified to do gamification. ________________________________________________ This post was contributed by Mark Schreiber, guest writer Mark Schreiber is a full time novelist since graduating high school at the age of 15. He also engineered his sister’s bestselling writing career and started and run several businesses, including a solo medical practice. He’s currently interested in technological entrepreneurship in Singapore and Silicon Valley.
Please follow and like us: