SINGAPORE, 1st April 2014 – After a year of stealth planning and development, Gametize will launch the inaugural World Cup for Selfies, also known as Selfiely, with the top prize worth US$1 Million. Thirty two nations will be competing in the championship, while the individual category will be open to public. Selfie, the Oxford dictionary word of the year for 2013, has increased its usage by more than 17,000% since end of 2012. 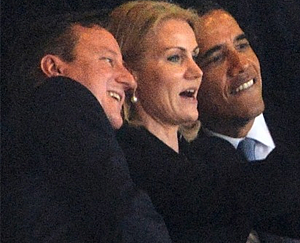 The popularity of the term has gone through the roof, with celebrities such as Ellen Degeneres and political figures such as Barack Obama tweeting their selfies with millions of retweets.

Gamification is a fast growing industry estimated by M2 Research to reach USD$2.8 billion in 2016. Gametize, a gamification company that applies game psychology to driving audience engagement with its award winning platform, Gametize.com, plans to take the art of selfies to the next level by “gametizing” and introducing a challenge-based championship. Each selected individual in nation team will complete challenges over the next three months to score selfie points, and the champion nation will emerge after three rounds of playoffs. Some of the most difficult selfies include “a selfie without yourself in it“, or “a selfie of yourself while flying a plane“. 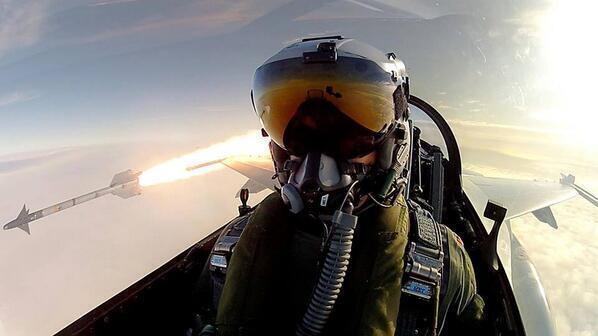 Keith Ng, CEO of Gametize, remarks, “With Selfie Olympics already in place, the gamification of selfies into a World Cup competition is a natural evolution. Selfiely will be the new Starcraft, and aims to disrupt the gaming world. Hopefully, we will become the next Oculus, but our main goal is to bridge the world through selfie challenges. We have already amazing sponsorships as well as strong interests from celebrity and political selfietionist to be part of this historical event”.

“Everyone can play in Selfiely, the least selfish World Cup ever. We will also crown individual champions who put his and her best faces forward. Internships at Gametize will  be offered to runner-ups”.

The crowned champion and team can expect to win up to a million dollars worth of credits on Gametize.com, unlock virtual trophies and badges, as well as a $10 Starbucks gift card. Interested players can register at http://selfiely.com. 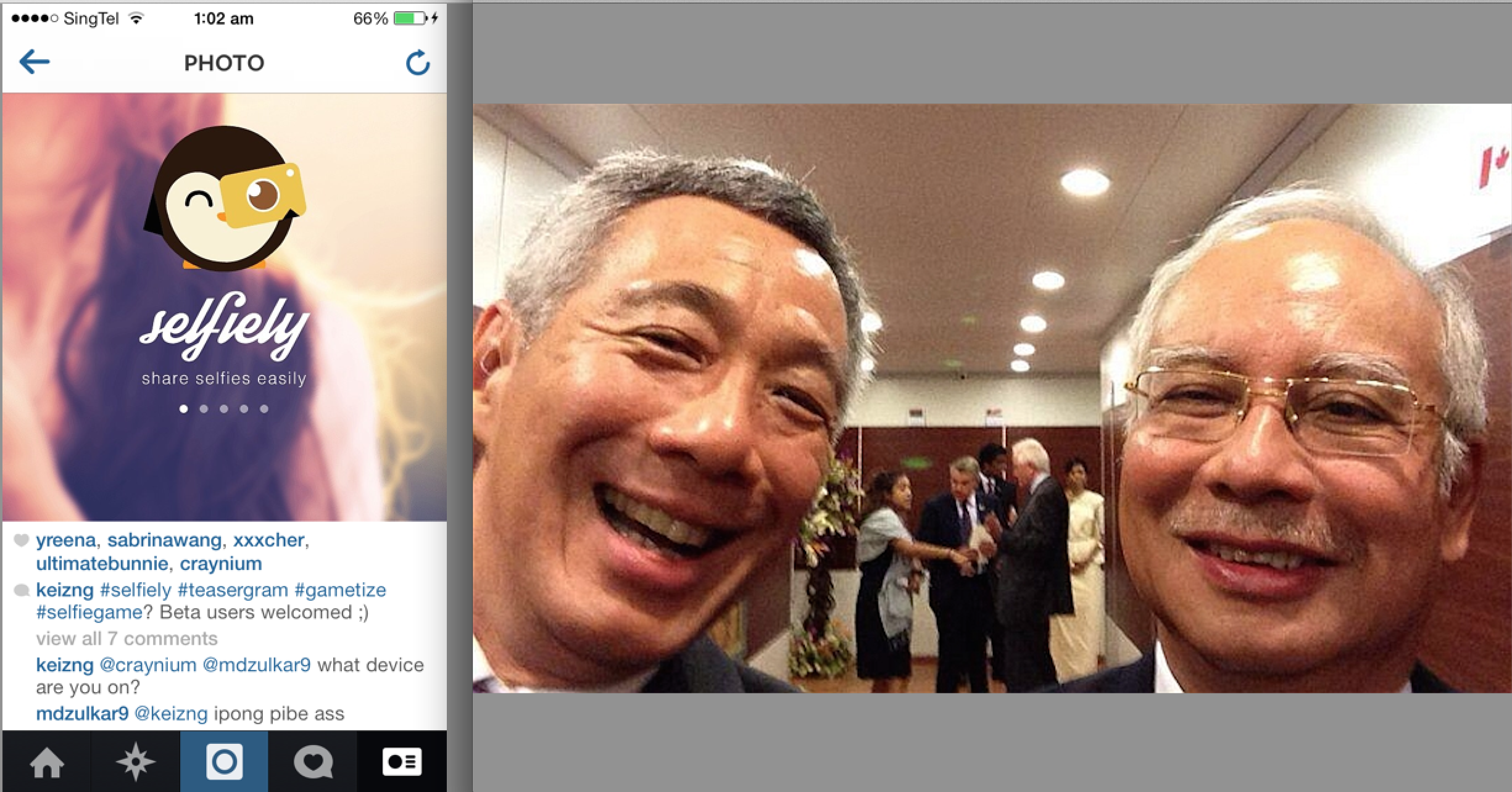 left: strong validations by Instagram users @mdzulkar9 and @craynium (who works in Google) right: Gametize plans to invite the Prime Ministers of Singapore and Malaysia as Selfiely’s VIPs and Patrons to crown the champion in Singapore, home of the world’s first youth olympics.

About Gametize
Gametize is a gamification technology and consulting company that uses game psychology to help brands and organizations engage their target audience, such as in marketing, learning, and training.

Our proprietary technology, Gametize Platform, is the world’s simplest gamification platform to engage and motivate behaviors with fun challenges such as quizzes, photo, QR code challenges. Users can earn rewards, compete, and socialize through a mobile/web experience that can be white-labeled and published in just 5 minutes. Gametize Platform is licensed to major brands and enterprises such as DBS, Standard Chartered Bank, SingTel, and Singapore Press Holdings.