Hayk Hakobyan
Guest Writer
Disclaimer: Guest posts represent the diversity of opinion within the world of gamification, and the views and opinions expressed in guest articles are those of the author. 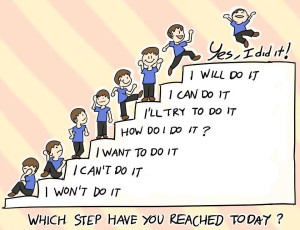 The most famous of the content theories is the by-now classic Maslow’s theory.

Since recently, most popularized of the process theories is Csikszentmihaly’s Flow.

We will elaborate more on the theories of content/process motivation in the upcoming posts.

Most theories agree on few basic premises: humans have basic and other needs/wants/aspirations. Understanding and catering to those will motivate humans to act. Some of the motivational theories are blatant about needs and carrots-n-sticks type of motivators. Others, such as Dan Pink’s intrinsic motivators theory, repackage the higher-level human needs into more romantic-sounding autonomy, mastery, purpose, which still are needs, just higher-level ones. Yet others, such as Fogg’s model, also require external, environmental factors, triggers, in addition to basic and social but personal needs such as ability. 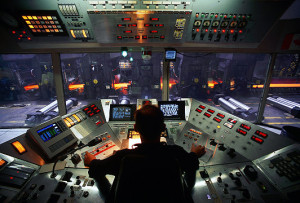 Now that we had a quick overview of some of the motivational theories, let’s dig a bit deeper and see what other aspects of human psychology and behavioural science have to say about motivation. Research shows that people love to be in the control (overlearning) state, because it gives them a sense of security and safety. However, as we acquire new/develop skills over time, we inadvertently move into the relaxation/boredom/comfort state if we don’t pick a more challenging task. We are however motivated by challenges, surprises, and varieties, to avoid boredom.

In real life, this often pushes us into the arousal state, because it is usually very hard to find tasks with the right level of challenge that match people’s skills exactly. They are either far too easy (boring) or too hard (frustrating). So the apparent paradox of human motivation is really our attempt to find that fine line between certainty and uncertainty. 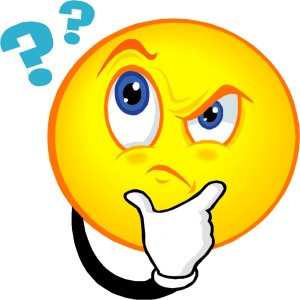 So, which of the motivational theories is a better one? Some have a more universal application (SDT, Fogg’s Model, Flow); some have a narrower context but not least significant impact (Achievement Goal Theory in sports or Goal Theory in education); and some focus on specific environments (Hawthorne’s experiments, Herzberg’s Theory or Equity Theory for workspace). Thus it’s hard to put all theories on a yardstick and measure their efficiency, impact and implications.

One suggestion is to look at and evaluate what has been used/applied/tried out in a specific industry, achieving a goal or solving a problem. If results/impact are satisfactory, that theory can be given a chance. If not, approach the problem from the point of view of a specific theory and check which domains/contexts the specific theory has so far been applied and which are the results. Based on that, make a decision.

Lastly, if no obvious or known precedent has taken place and you are not sure which way to go, here is another suggestion. Let’s call it a Candy-Crush approach, inspired by a short video of what makes Candy Crush so successful. The video elaborates on some unique points of how Candy Crush is the running success, including:

This post was contributed by Hayk Hakobyan, guest writer