It all started in Switzerland, 1904. FIFA was created with the intention of organizing a European football tournament in 1906 Switzerland. FIFA describes this very first tournament, which nonetheless took place, as a failure. Then, in 1908, football became official competition in the London Summer Olympics. But it was for amateurs, not professionally trained players. Football then reappeared as a competitive sport during the Stockholm Olympics in 1912, again limited to amateurs. The tea magnate Lipton then organized the first football competition between individual clubs (not nations) in 1909, and this is widely regarded as the very first World Cup, although only few European clubs participated. 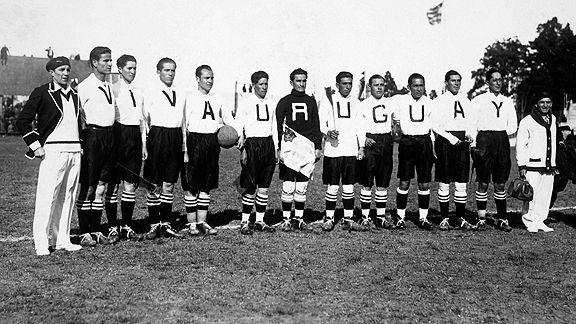 Fast forward to the truly inaugural World Cup in 1930 in Uruguay. So far, 19 World Cups have taken place (not held in 1942 and 1946 due to WW2) and been won only by eight different national teams. Brazil have won five times, and they are the only team to have played in every Cup. 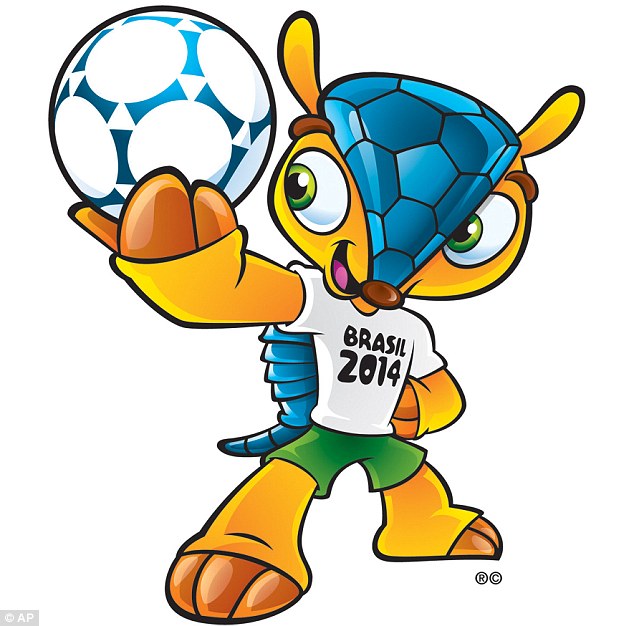 World Cups have become one of the most exciting and engaging (even if you only watch) sports happening in the world.

The reason the World Cup is so engaging or motivating is that it’s not just a series of games, but a gamified sports experience, which is equally delightful for those attending and those watching over Internet or TV. The gamification elements and methodologies of the Cup include:

While there is no overall gamification strategy throughout the FIFA World Cup Brazil site, there are few sponsored games such as Castrol’s Predictor Challenge, McDonald’s World Cup Fantasy and Hyundai’s Your 11. 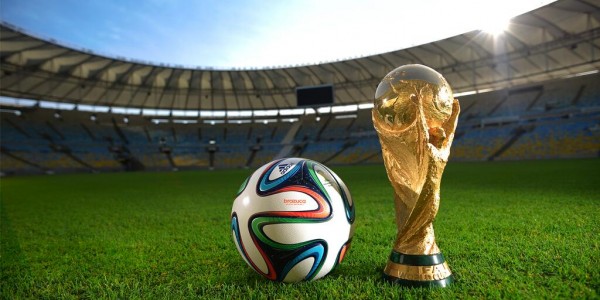 World Cup has become the most widely viewed and followed sporting event in the world, exceeding even the Olympic Games. In 2006, more than 26 billion viewers in 214 countries watched the World Cup on television, and more than 3.3 million spectators attended the 64 matches of the tournament. A true titan of games!