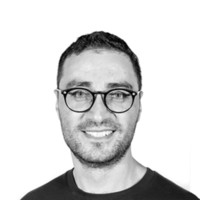 Hayk Hakobyan
Guest Writer
Disclaimer: Guest posts represent the diversity of opinion within the world of gamification, and the views and opinions expressed in guest articles are those of the author.
Big companies spending big bucks in having online games made for FIFA and World Cup in particular has led to several very interesting implications.

Firstly, game creator EA has launched its FIFA game series in 1993 (notable for being the first to have an official license from FIFA) and saw those become very popular even in places such as the US, which till very recently weren’t on the “soccer bandwagon.“ FIFA game series were perhaps the biggest driver, apart from real World Cup games, in cherishing and nourishing a fan base that, since the advent of TV has become worldwide and became a household item in many countries since 1993. Many of those fans play (online, real life), watch or both. Latest installments of FIFA games have not only World Cup series but include many national football league teams, which further appeals to football fans who are following national league games and other regional competitions such as UEFA Champions League. To date, the series has sold more than 100 million copies worldwide, making it the best-selling sports video game franchise in the world.

This has partially resulted in showmanship of football virtuosos such as Beckenbauer, Pele and lately Messi, all of whom had a flare for entertainment on the football field as well as on TV and Internet ads, helped push popularity and subsequent interest in football much further.  Add to that some of the big brands such as Coca, Nike (as they have done also with the formula of Michael Jordan+Nike) and Visa flocking to major championships and World Cups, sponsoring players, organizing events and giving out prizes, and you get an all-in-one package of emotional exhilaration and satisfaction even if you only watch games. 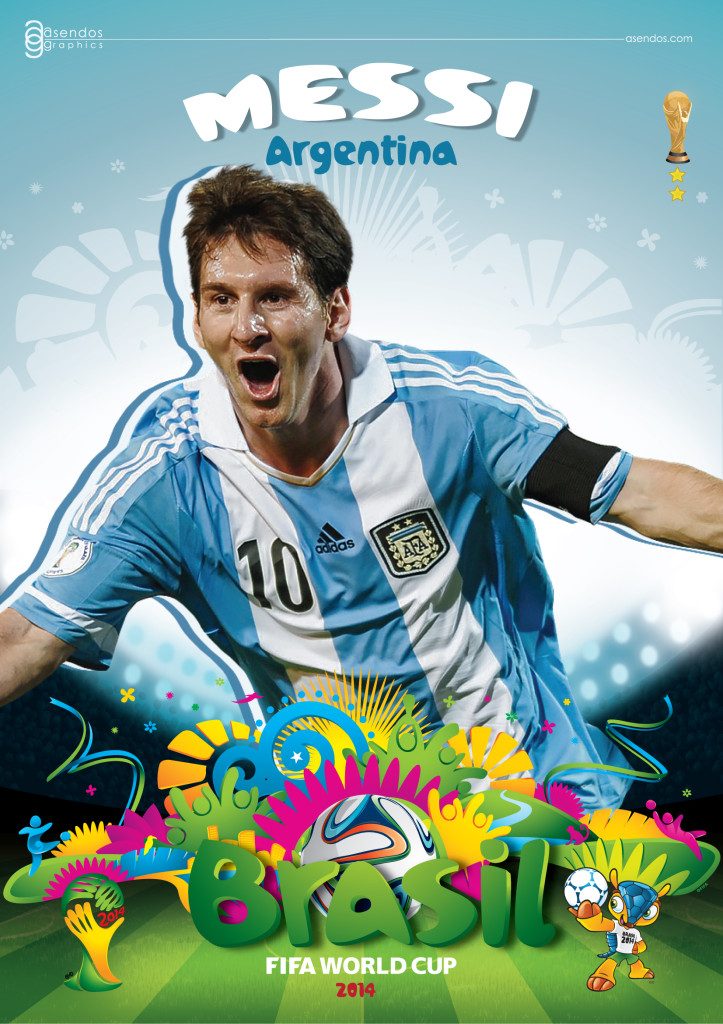 And third, the World Cup itself and the experience it offers

In brief, those games, and World Cup in particular, command huge engagement, addiction and attention from millions of fans worldwide. With popularization of video gaming in early 1980s and a bigger conflux of online gamers after the inception of the WWW in 1989, big brands looking for building engagement and brand loyalty realized they could offer to football fans immersive online gaming or game-like experiences modeled on real-world football games, championships and matchups, and reward the time spent in those games with real-life awards.
For example, Castrol’s game (whose ambassador is Cafu) asks for predictions about who will win and uses leagues/teams with points and leaderboards for best players and teams. The game also provides golden questions that are only available 24 hours before the game to encourage daily visits to the site. Prizes include Sony Xperia Z2 phone, a Sony TV and adidas brazucas and other football paraphernalia signed by Cafu and other notable players. 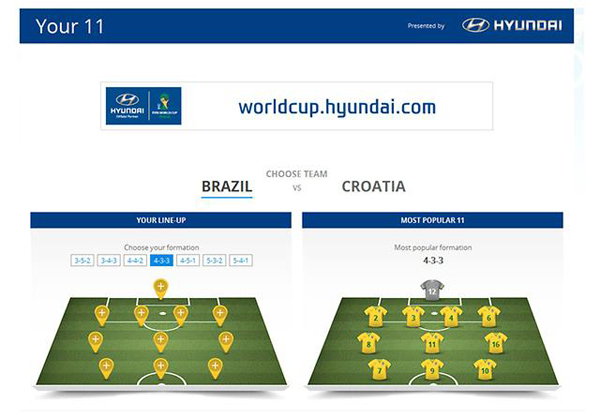 For Hyundai’s Your 11, you are asked to submit your line-up of 11 players, and each time you do you enter a one random and one grand prize draw.  Prizes include Sony PS4 and a Hyundai premium set containing a specially branded adidas brazuca ball and a Fuleco plush doll.
Published on 8 July, 2014
This post was contributed by Hayk Hakobyan, guest writer
Hayk is a consulting partner at Gametize, based mostly in MENA region. He is a consultant (marketing, innovation, gamification, social media, org dev), entrepreneur (@kartagapp, @engezni), TEDx speaker,advisor/coach (@thezimbabwean, @verdademz, @mtramadv), and volunteer (@takingitglobal).