The Milgram Experiment (Milgram, 1963) is a famous series of social experiments conducted by Stanley Milgram in the early 1960s at Yale University. It was devised to answer a popular question at the time (when the trial of the German Nazi war criminal Adolf Eichmann was taking place): whether the actions of his subordinates could be considered criminal, or whether they were just following actions.

However, unbeknownst to the subject, there would be no electric shocks in reality, and the volunteer would instead play pre-recorded sounds for each shock level, giving the illusion that the student is in pain. If at any point subjects indicated a desire to halt the experiment, they would be given a verbal prod by the experimenter, such as “the experiment requires that you continue”, or “you have no other choice, you must go on”. 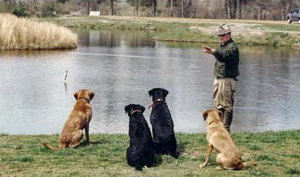 The experiment showed that around 65% of subjects were willing to administer the final 450-volt shock, although many were very uncomfortable in doing so. In essence, Milgram showed that people are willing to go to great (and sometimes immoral) lengths simply on the command of an authoritative figure. When subjects relinquished responsibility, they continued to administer potentially fatal shocks to the student in the experiment. Milgram explained this behaviour with what he called the agentic state theory, which argues that individuals come to view themselves as instruments for carrying out another person’s instructions, and no longer see themselves as responsible for their actions.

The essence of obedience consists in the fact that a person comes to view themselves as the instrument for carrying out another person’s wishes, and they therefore no longer see themselves as responsible for their actions. Once this critical shift of viewpoint has occurred in the person, all of the essential features of obedience follow. – Stanley Milgram (1973)

In the context of gamification, there are some lessons that can be drawn from this study. For instance, when individuals are required to complete gamified challenges or activities, the resulting sense of motivation or engagement may be reduced, or even eliminated (“I want to complete more challenges to score higher/learn more” becomes “I am doing this because I need to pass/qualify”). They are in an agentic state, carrying out challenges as instructed.

A recent study (Mollick & Rothbard, 2013) from the Wharton School at UPenn examines exactly this: even if gamification is fun and employees delight at games in their private lives, they are a lot less engaged by games that are mandated. The authors found that mandatory fun resulted in a decrease in positive affect, as well as a marginal decrease in job performance, which brings home the following point: when the need to utilise gamification systems is imposed on individuals, it becomes a chore, another requirement for employees to fulfil. Consider a time when you were forced to play a game (as part of a class or workplace engagement programme), and compare that to a time where you voluntarily joined a group (of friends or like-minded individuals) to play a game. 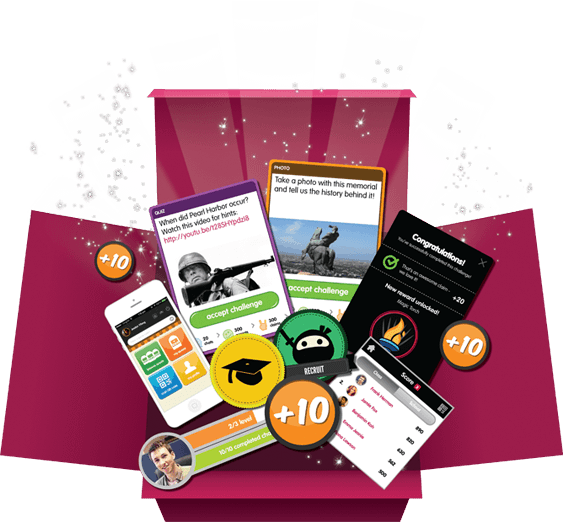 Effective gamification taps onto instrinsic rewards that drive workplace behaviour, for instance personal achievement, or the subjective experience of fun. However, when the sense of agency is removed, all corresponding benefits(or harm) follows; although a well designed system can re-engage individuals when they are exposed to it. Notably, there is currently a growing amount of research interest in the role of consent and how it contributes to employee engagement (see Burawoy, 1979).

Failures in gamification ultimately boil down to two main factors: poor platform design, and undue directives by management sources. The latter, also affectionately known as ‘forced fun’, can quickly turn something enjoyable into another dreadful aspect of the workplace. So how can we avoid the ‘forced fun’ trap? Here are some tips (adapted from Darcy Jacobsen from Globoforce):

1 thought on “Milgram’s experiment and Gamification”