Halloween is right around the corner; this Saturday, in fact!

So, as a gamification business, do you know what we did?

That’s right; we made our very own Halloween game! This year, we’re going to celebrate Halloween old-school style! Jason Vorhees, Freddy Krueger, Chucky… They’re all fine and scary, but they weren’t our first monsters. 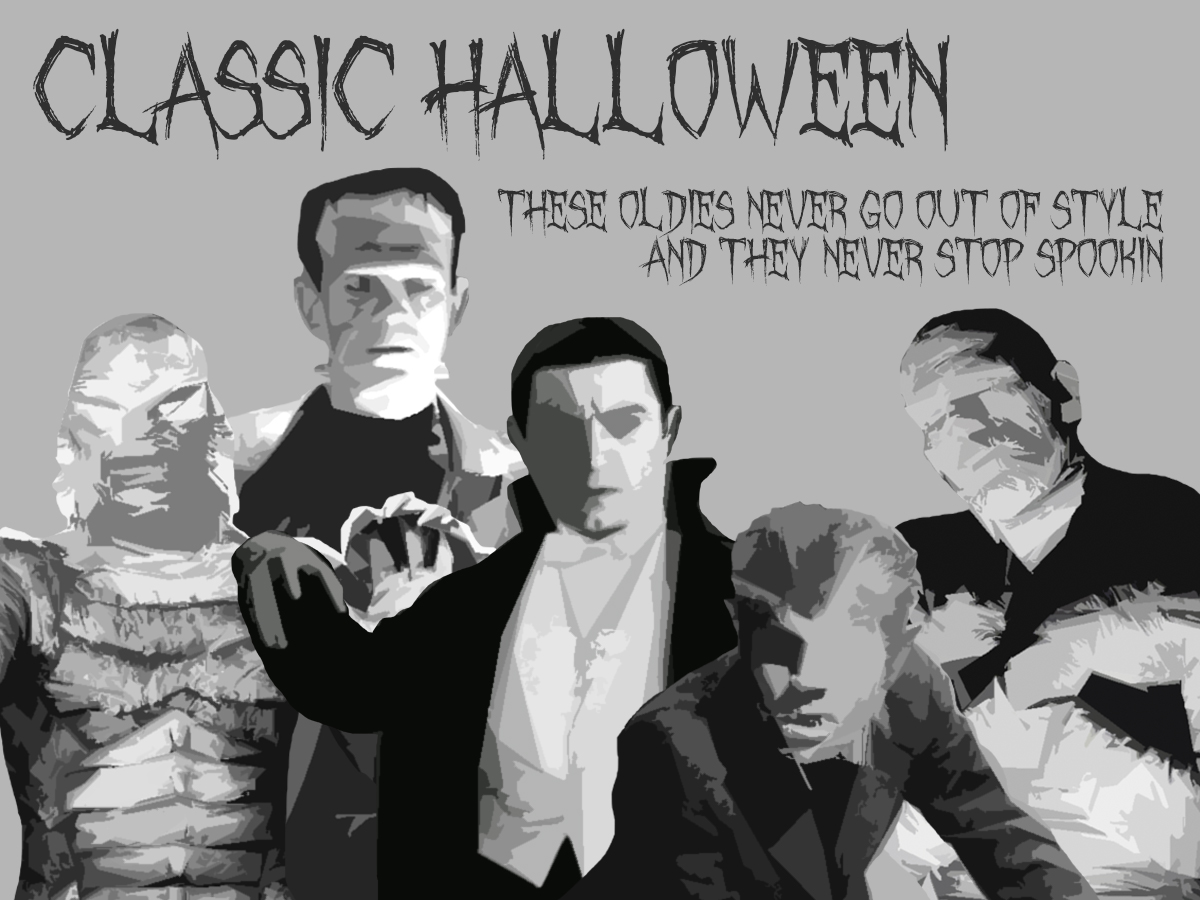 Now, Count Dracula! That’s a monster to talk about! Along with The Mummy, and Frankenstein’s Monster! These are the monsters that set the horror scene ablaze in the early 1900s.

Modern technology has spoiled us so much so that we find it difficult to enjoy black-and-white films now. I mean, some of them don’t even have any background music, and the acting may be more dramatised than what we’re used to now.

But classics are classics for a reason, even if they’re hard to swallow. Books like The Great Gatsby or Lord of the Rings are almost impossible to get through, but they are classics nonetheless!

And, since one of the main points of gamification is to insert fun into things that would normally be considered not fun, that’s exactly what we’ve done: We’ve gamified our classic horror icons so you can learn about them, through games! 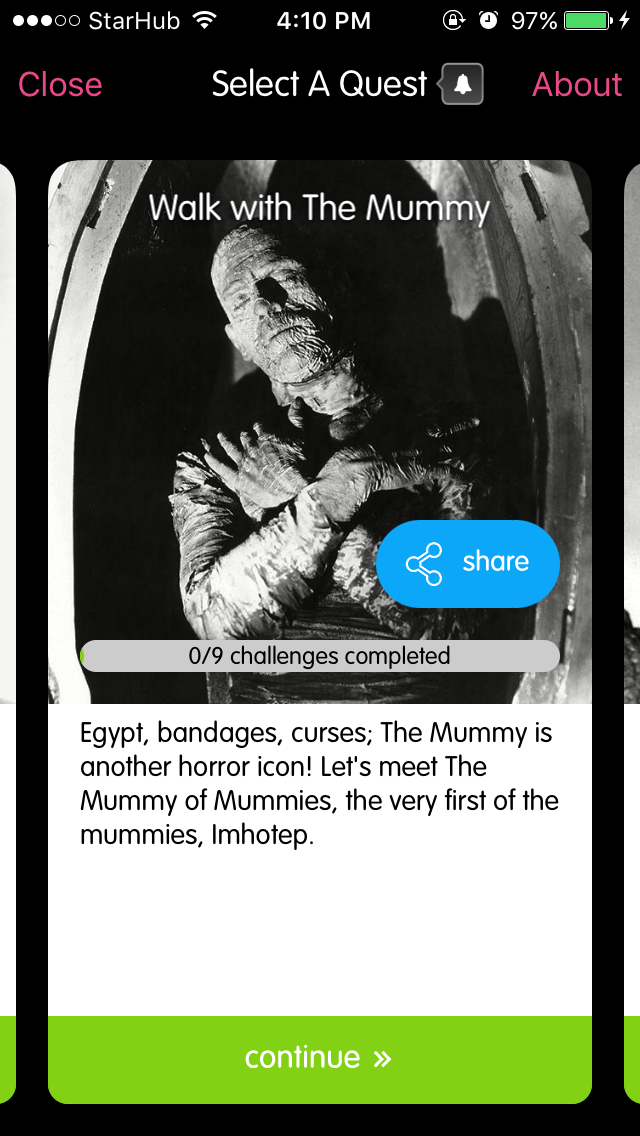 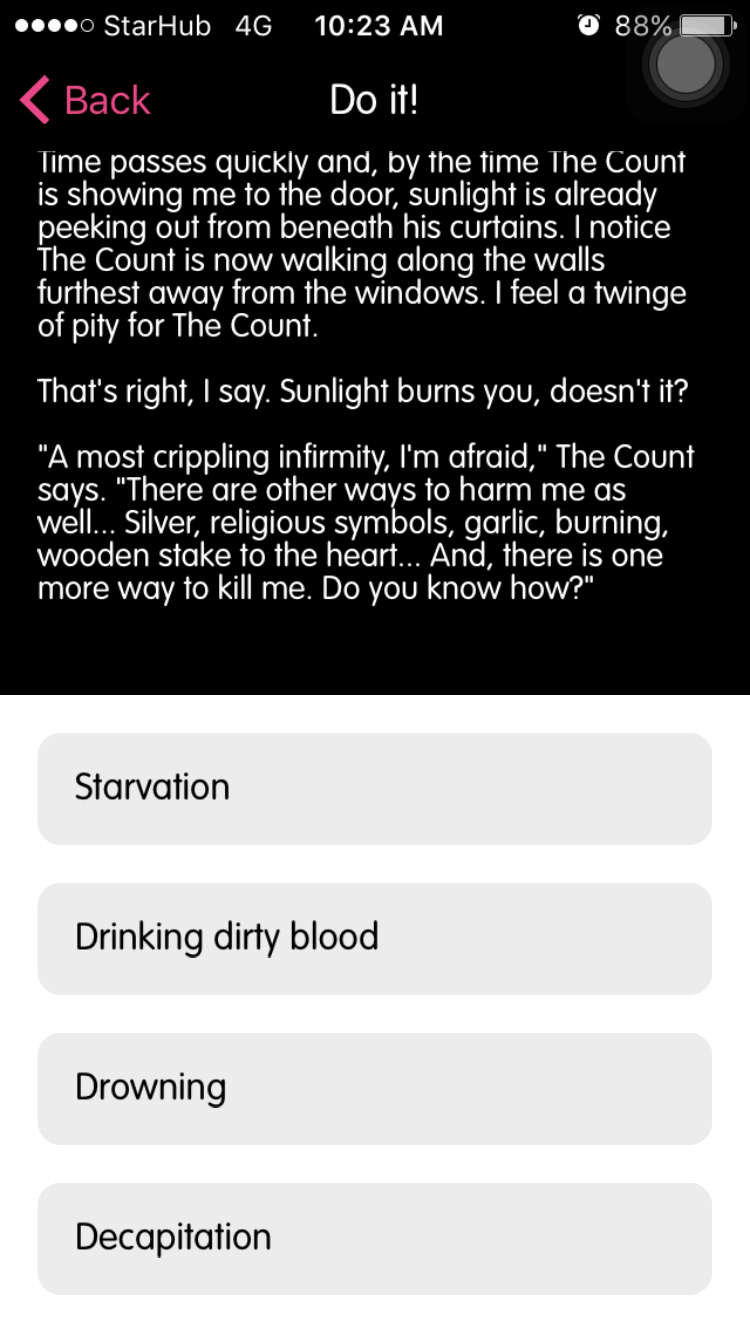 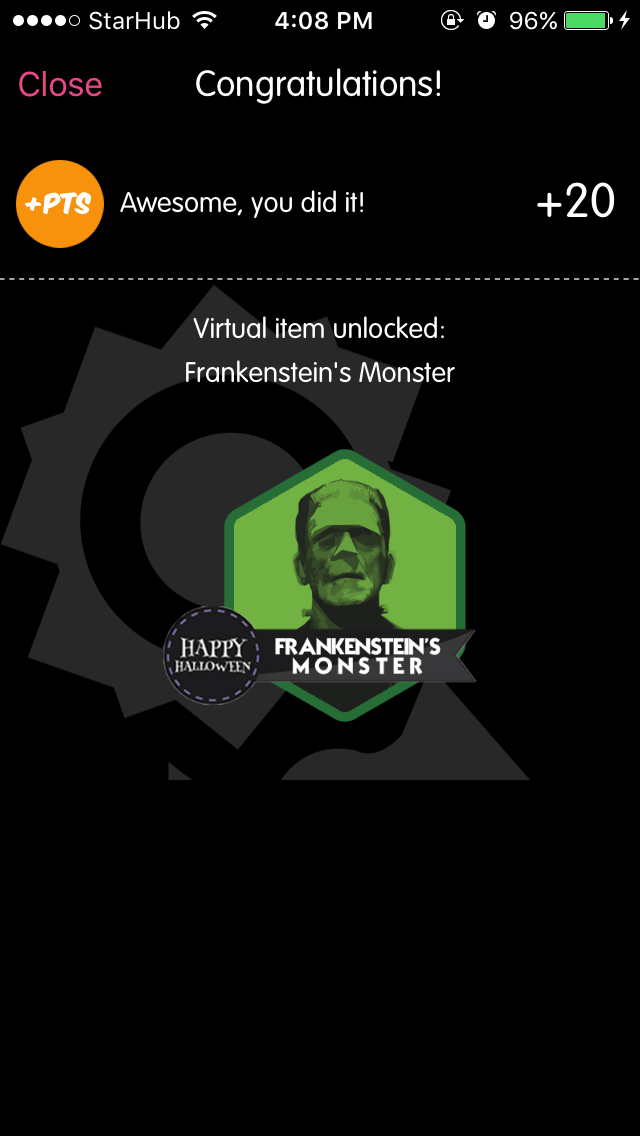 Images taken from the mobile app.

Simply download our app ‘Gametize’, from the Apple app store or Google play store. Create an account, and search for ‘classicmonsters’. 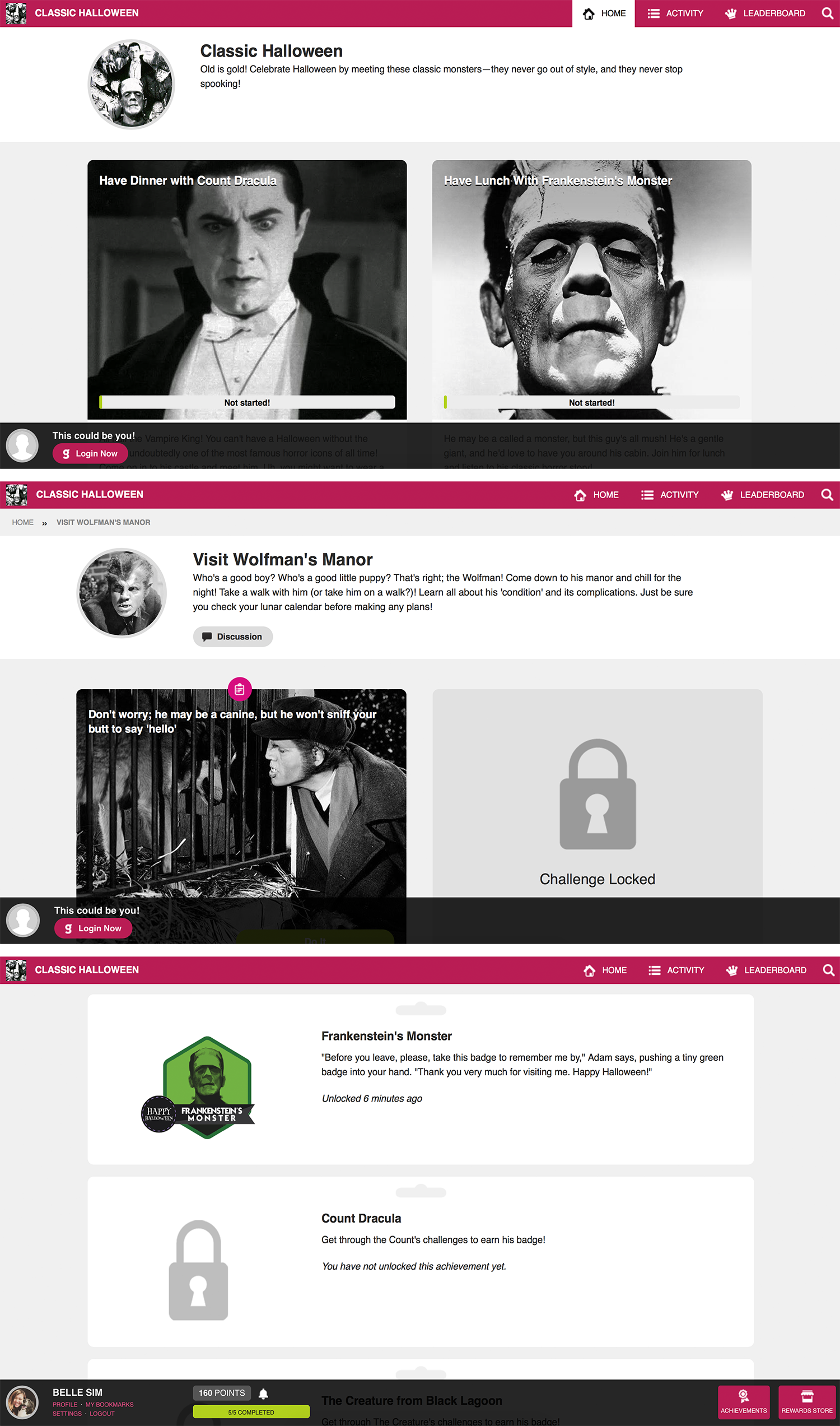 You can have dinner with Count Dracula, go for a swim with The Creature from Black Lagoon, or visit Wolfman’s Manor! Learn more about these monsters as you spend time with them. You’ll find out Frankenstein’s Monster’s true name, what The Mummy used to do before he was a mummy, and how to kill Count Dracula!

Of course, we’re not saying we can’t enjoy modern vampire stories or modern werewolf tales. Van Helsing (2004), The Wolfman (2010), The Mummy (1999)… These are great movie re-makes/adaptations as well!

It’s just nice to also give credit where it’s due, and to explore the origins of our favourite tales, isn’t it?

Have fun with these oldies, and let us know what you think!