Reward your players for their actions!

Players are driven by either intrinsic or extrinsic motivations to play your games. Give your players more reasons to play and enjoy your games by rewarding them for the actions they perform.

Points are the simplest form of reward you can award your players and also the most basic form of feedback that can be given to players.

There are a few ways you can award your players with points in your game. The easiest way to do so is to award your players with points whenever they complete a challenge! Give them points for getting a question right, and give them points for getting it wrong as well. (It doesn’t hurt to console them with a smaller amount of points)

You can also give out points for other actions that the players make, such as voting on other people’s completion or commenting on a topic. This can be done so by accessing the Awardable Actions page from project manager and creating the rules. 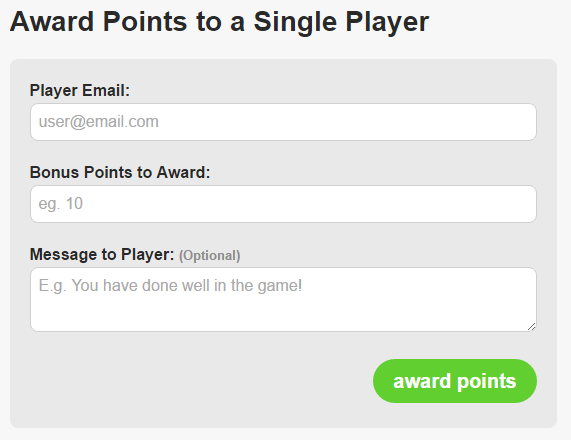 If you simply want to congratulate some of your players for their active participation in the game, head over to the Award Bonus Points page from project manager. Set the amount of points you want to credit to the player(s) by filling up their email or by uploading a spreadsheet. Players are informed of this surprise via the in app notification as well as through their email. They will definitely be thrilled by the news and you would have gained more motivated and loyal players.

After completing a few challenges, your players would have accumulated over 50 points or so. Give them an opportunity to do more by heading over to the Reward Store to set up rewards! 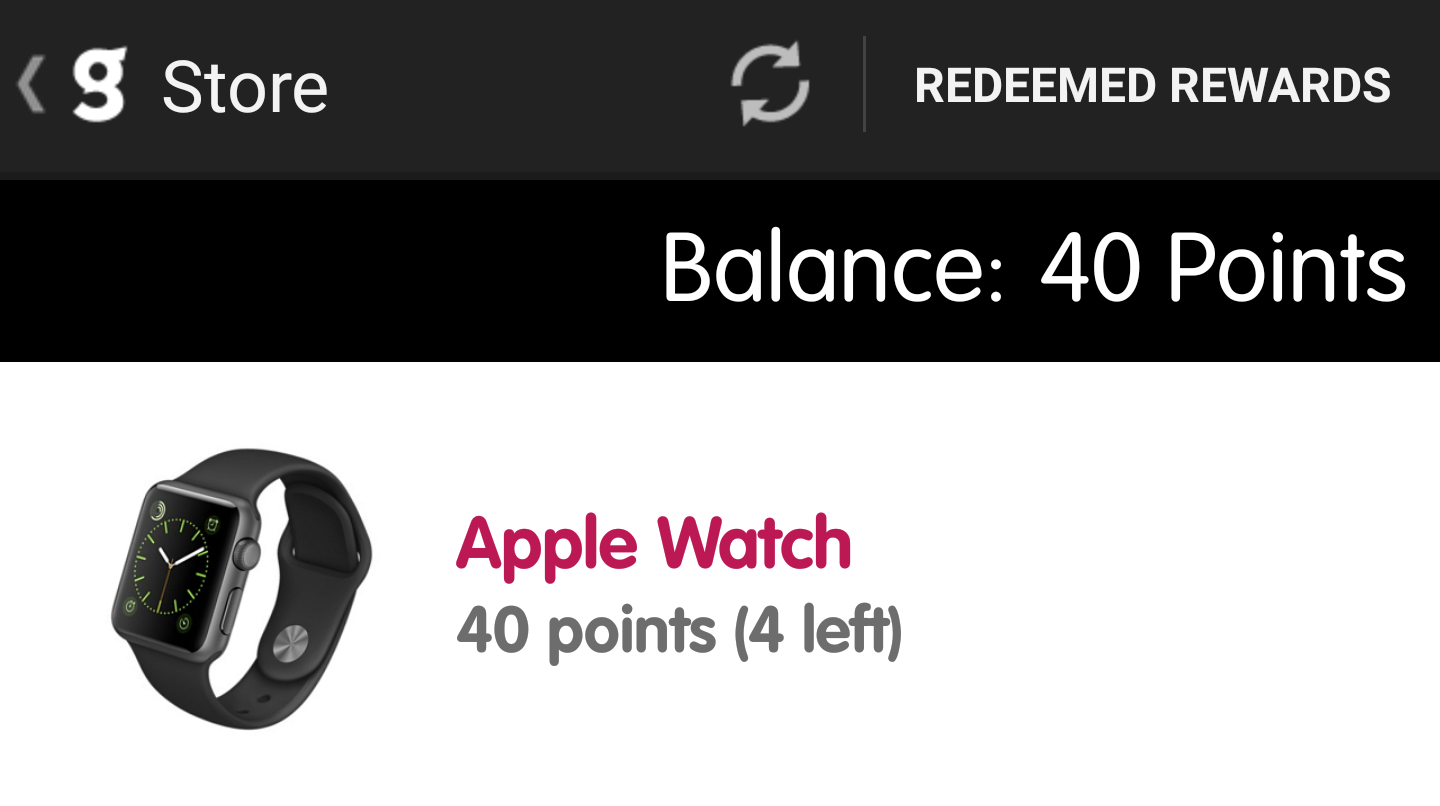 With redeemable rewards in place, it provides an extra incentive for players to play the game. Rewards come in different forms and works well to motivate your players. Do take note not to overuse them as they may prove to be counterproductive, shifting the players away from the targeted behaviour.

Different gamified campaigns allow for different types of rewards to be given out. An event based campaign allows for physical rewards such as merchandise to be redeemed on the spot, while online vouchers are more suitable for long term online campaigns. Customize your rewards by adding a redemption limit, reward photo, description, and the points required to redeem each reward.

Our reward redemption operates on a 2-step process: 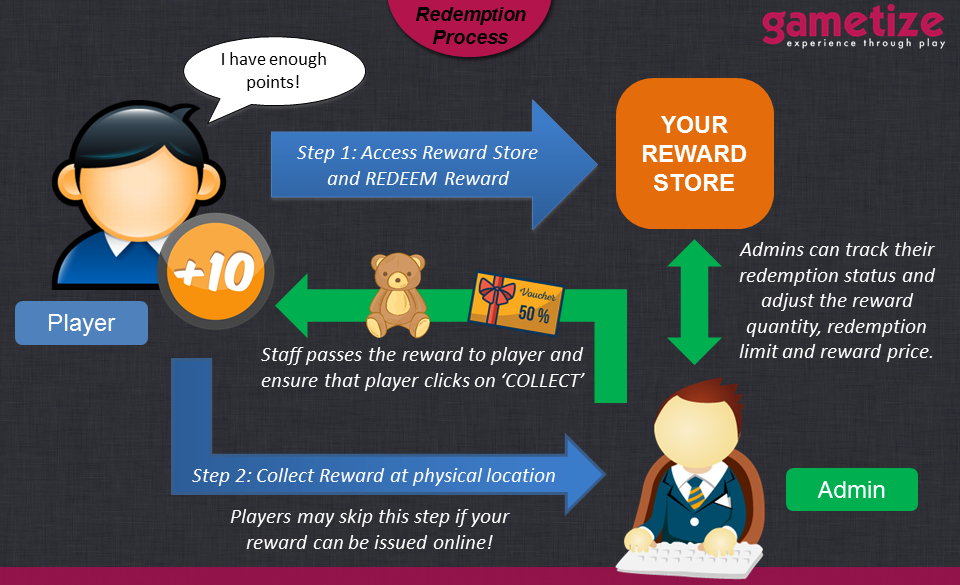 First, players click on ‘Redeem‘ to redeem the reward (assuming that they have sufficient points). Next, they need to ‘Collect‘ the reward to receive it. This process is similar to making online purchases, where you first place your desired item into your shopping bag, then checkout.

Keep track of the collection status by accessing the transaction history. You can also track intangible rewards such as gift vouchers in the form of codes or redemption links. Collect them on behalf of your player after sending them the rewards!

? Did you know that you can change the quantity of rewards whenever you want? 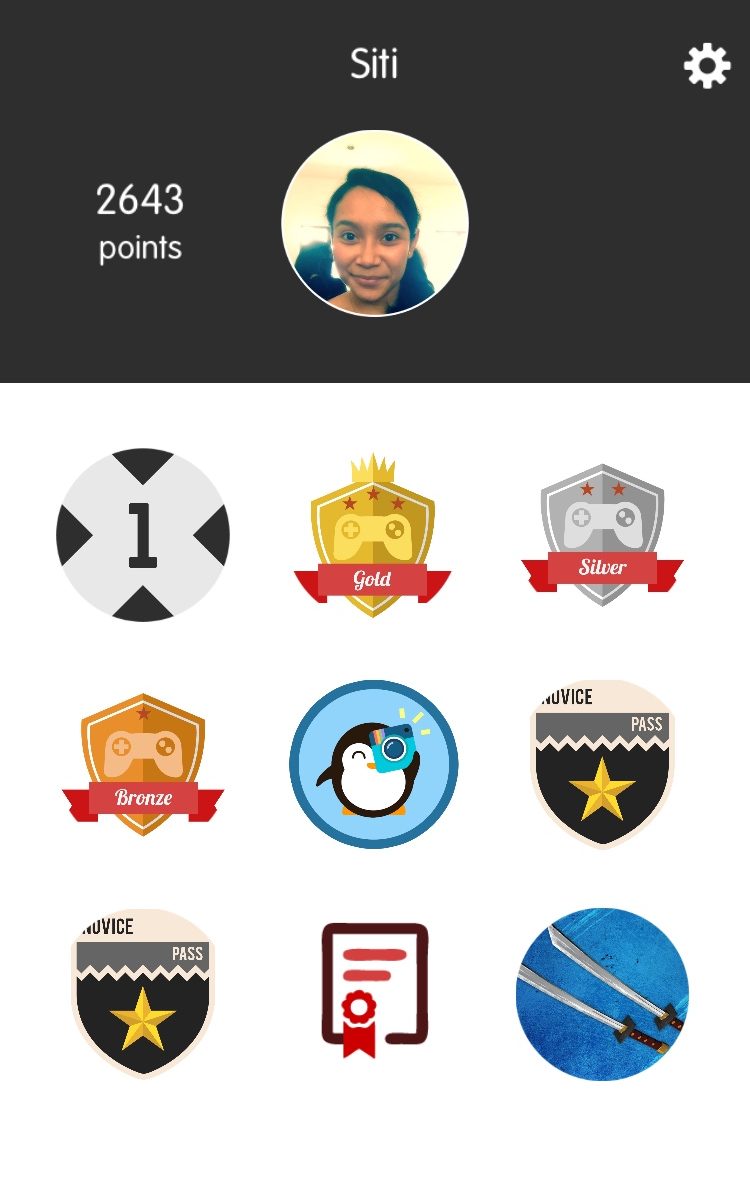 If rewards are too costly or troublesome to implement, consider adding achievements to your games! Achievements comes in the form of badges that are added to the players’ profiles.

Customize achievements with the preset list of rules. The simplest rule would be to complete all challenges in a topic. There are also other more complex rules such as “Be the first __ players to complete the challenge” or “Earned at least 100 points in this topic”. Such achievements would definitely spur on players who are achievers. Add in achievements with a mix of different rules to reward your players for playing your game.

Of course, it is boring to just create a basic achievement saying “Well done!” with no images and description. Spice up your achievements by having them in progression, linking it to your game’s theme or just make it a random twist to your game.

Rewards are available on a project level while achievements are given out on a topic level, meaning to say that they are only available in that particular topic you created it in. Keep these in mind while you are structuring your game as it might affect the types of achievements you are creating for your players!

Feel free to take a look at our FAQ for more details on creating rewards and creating achievements!