[GUEST POST] Cheating in gamified systems: The good, the bad, and what we can learn from them

Ivan Liu
Guest Writer (TJC)
Disclaimer: Guest posts represent the diversity of opinion within the world of gamification, and the views and opinions expressed in guest articles are those of the author.

Cheating is a familiar term when it comes to the world of video games. “Cheat codes” were originally used during the developmental and testing phases of the game to gain easy access to certain junctures of the game. They can come in the form of “Easter eggs”, having no tangible benefit other than for fun. The developers hide these “Easter eggs” until they are discovered either intentionally or by accident by a user going through the game. A well-known example of both forms of this can be found in Super Mario (a game revolving around a character passing through various worlds each with a set number of stages). An example of an easter egg that is purely cosmetic is having a different number of fireworks set off depending on the number of seconds left when finishing a map. While an example of a beneficial cheat would be a secret passage that allows you to enter a warp cannon, which then allows the player to travel across worlds such as from world 1 to 5.
The “cheat codes” can come in the form of secret text information, executable code and/or combination of inputs. They can also come in the form of third-party software that are downloadable, containing malware that alters the game system to behave in another way. They are often frowned upon as they are perceived to give players an “unfair” advantage. 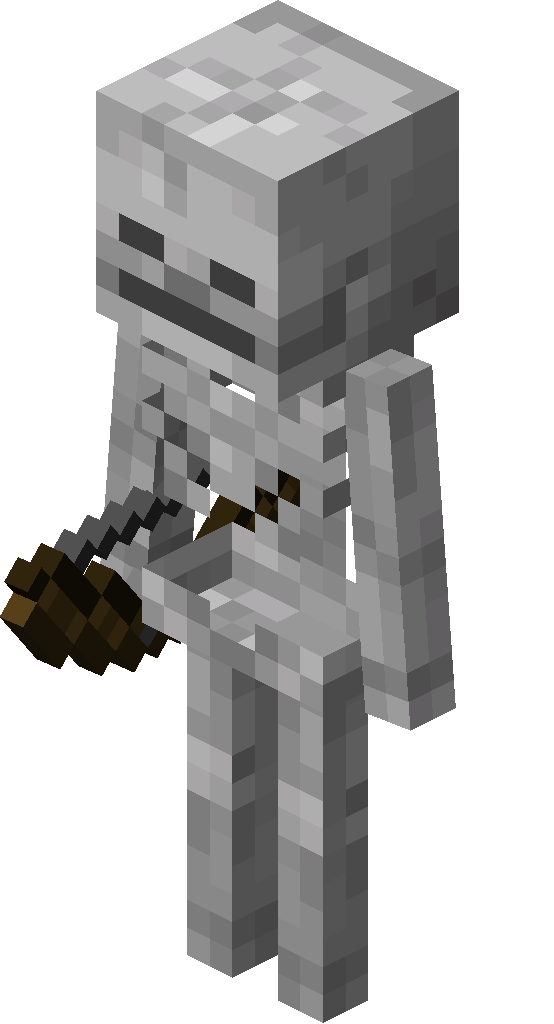 A different perspective on cheating – can it be good?

But are there certain circumstances whereby cheating would be deemed as acceptable? One can argue that in single-player modes such as PVE (player versus environment) cheating can be accepted as it provides a means to skim through boring sections of a game or provide an alternative route to the original. One of my favourite games – Minecraft, allows such a platform to cheat. In place is a starting menu with an option to enable/disable “cheats” (which is the ability to input commands that could be advantageous) before setting up a (survival) world, giving players the option to choose between playing through the game the classic way or having the liberty to do various things such as flying at will or changing the current time.
From a marketing standpoint, giving such an option to cheat can pose as an interest to some players. For one, this could allow players to have the freedom to choose various ways to play a game, while those who complete the game through legitimate means would gain admiration from others. The freedom to pick your path on how to play such a sandbox game (style of game with limited restrictions that encourages roaming) is one of the many reasons why Minecraft is fun. Its success has led to the game being sold to Microsoft for $2.5 billion.

Application to the real world

Could the same be applied to gamified systems? What would cheating be like? Some common examples come to mind, such as the idea of ‘spoofing’ (changing your location on the GPS to be somewhere you are not) in Pokemon Go, an app based around traveling around on foot and catching and leveling Pokemon. Another common one is the concept of registering steps (and to a further extent, health points) on sensor-related fitness trackers. Both are exergames, systems that incorporate both gaming and exercise. The systems are manipulated to register traveling distance without actually having to move a step, and like games, there are both good and bad results. 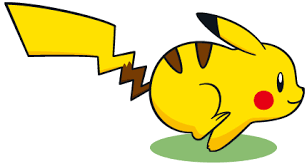 The bad is rather obvious, as cheating goes against the terms of services of the creator. Cheating also goes against the intentions of the system, and the users are unable to reap the intrinsic benefits of the system. For a business like Niantic (creator of PoGo), money can be lost as in-game items are more easily obtained and need not be bought. The number of accounts that partake in cheating could fluctuate between 20% and all the way to 90%, which varies depending on location and whether bots are taken into account in the calculations. 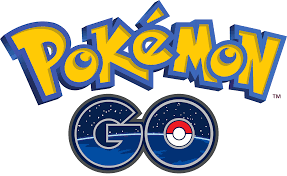 How cheating in Pokemon Go has affected Niantic's business

When people think of how ‘spoofing’ in Pokemon Go affects business, the first thing that comes to mind is the unfair gain of virtual items. Through ‘spoofing’, players no longer have the need to buy items from the store, as they can ‘teleport’ to various pokestops, where they can obtain such goods without leaving the comfort of their homes. Another reason one might resort to such a form of cheating is because of the location they live, whereby stronger Pokemon populate the city areas but tend to be absent in rural areas. Cheating also allows another demographic of players, those that are disabled to participate in the game. Business is lost as lesser players have the need to buy these items from the store.
However, there is another way in how doing so affects the company’s business, and that is through sponsored PokeStops. In essence, pokestops are selected places in which players go approach in order to obtain items such as pokeballs (to catch Pokemon) and eggs (that will hatch into Pokemon). Other large franchises, such as Starbucks and McDonald’s, are able to set up sponsored pokestops inside the game, paying Niantic up to $0.50 per unique user interaction. At face value, it seems like having ‘spoofers’ (those who engage in ‘spoofing’) help Niantic gain more money by acting as users that interact with such stops.
However, companies that are aware of such an issue would lose trust in Niantic, as the statistical data of the people actually being at the location is ingenuine, effectively making the sponsorship a scam for these partners as Niantic makes millions of dollars. Hence, Niantic is very strict in punishing such cheaters, with a 3-strike ban policy in place. The official policy can be found here.

What about the good? Cheating could:

There are endless unexpected ways to improperly track activity for your fitness trackers. Some ways are well-known, but not limited to, attaching the fitness tracker to someone else like your child or pet dog, letting them do the walking for you. One might also attach them to other things such as metronomes and electric mixers or drills. People do this in order to gain rewards which can be obtained through registering steps. An example would be getting discounts for health insurance.
Due to the nature of such exploitation being caused by a fault in the system, it is very hard if not impossible to handle cheaters. Besides, let’s face it, most of us cheat. They simply are unable to catch us all. Identifying such a flaw, there are indeed mitigation strategies to prevent rampant abuse. Other than the usual punishment of caught cheaters, there are also alternative means.
This can be limiting the number of points one could gain in a day while making this limit a rather achievable goal such as walking 10000 steps a day. Similar to how limits (on things such as in-game currency or experience) are placed to prevent gamers/ cheaters from excessive ‘grinding’ (repeatedly completing certain tasks in order to gain some sort of reward such as points and in-game currency) the game, such a mitigation strategy prevents cheaters from being far ahead as they are essentially blocked from excessive cheating. 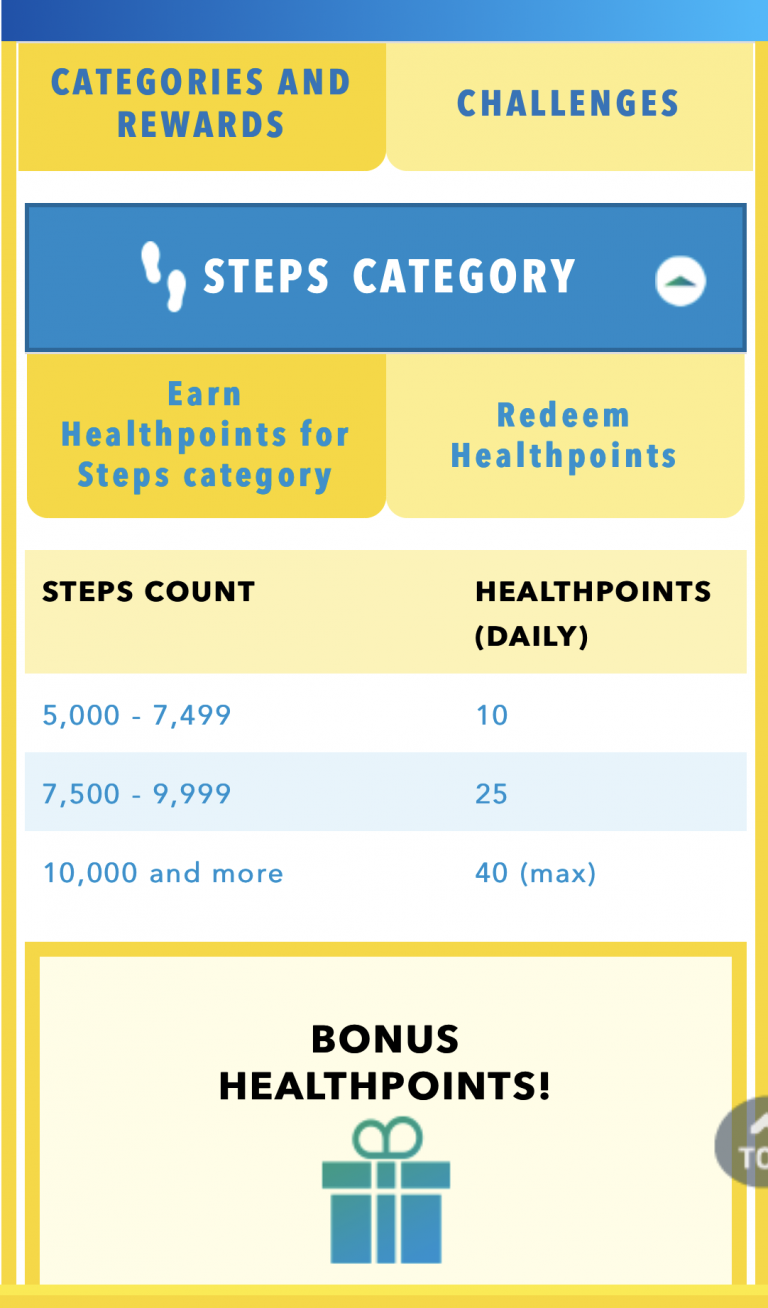 The important thing is to take note of how the users experience cheating and to be accepting of the possibility of allowing an option to cheat. It is to manage the phenomenon of cheating meticulously in order to reap the benefits while mitigating the losses of cheating. Gamified systems can learn from their inspirations on how they combat cheaters, through means such as punishment and point restrictions. In the end, maybe rapidly shaking your arms wearing your FitBit to track your steps isn’t that bad after all.
Published on 4 February, 2020
Written by: Ivan Liu,
A TJC intern taking part in WOW! who enjoys gaming and can also play the tuba.
Resources & Image credits: