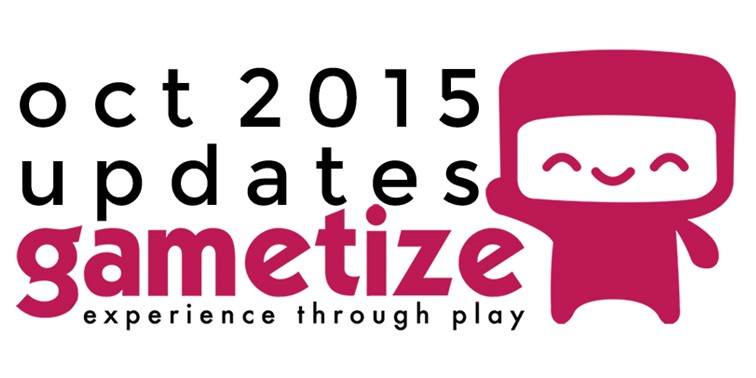 At Gametize, we work on an iterative basis and make it our priority to continuously optimize our features, performance, and user experience. Changes would be committed as closely as on a daily basis. This fall, we have put together a strong push for a string of improvements we are confident will make you bleam and … 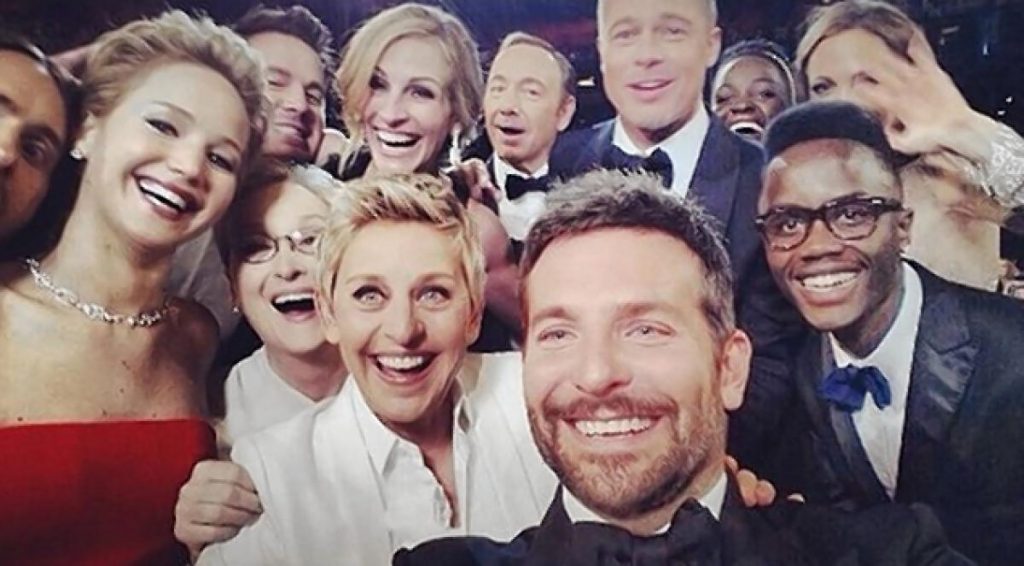 After a year of stealth planning and development, Gametize will launch the inaugural World Cup for Selfies, also known as Selfiely, with the top prize worth US$1 Million. Thirty two nations will be competing in the championship, while the individual category will be open to public. Selfie, the Oxford dictionary word of the year for 2013, has increased its usage by more than 17,000% since end of 2012. 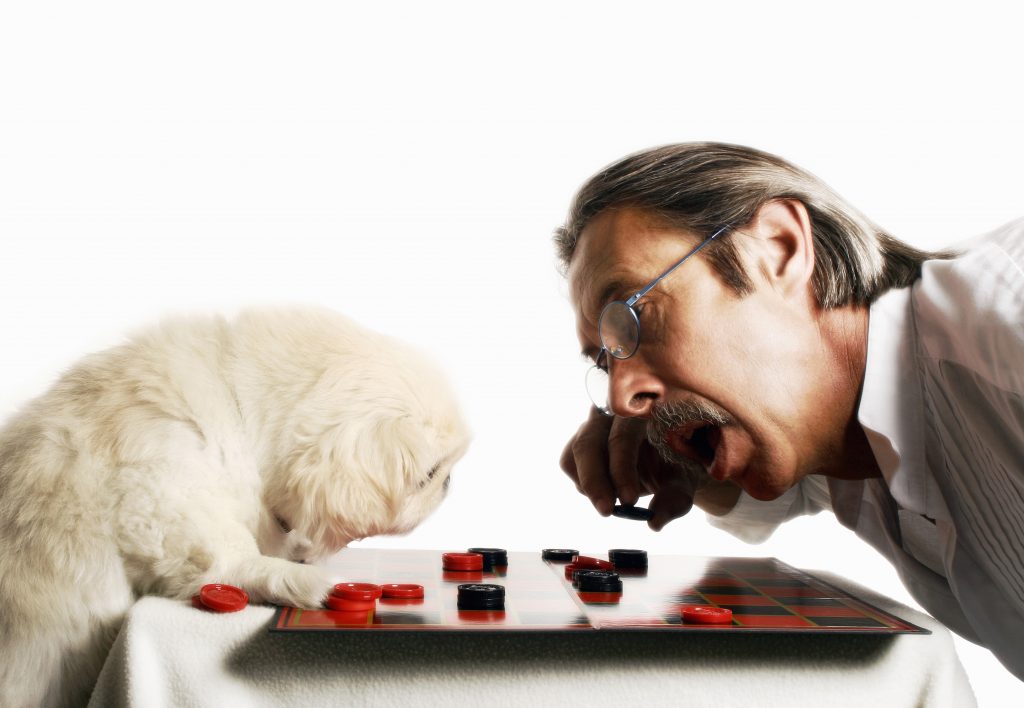 If you are a hardcore gamer dating 15-20 years back, you would probably scoff at today’s mainstream titles. In the Super Mario era, one would have to figure out all the how-tos, from jumping obstacles, crush hollow blocks, or throwing those fireballs. Fair enough, these 16-bit games simply required a controller that contained 4 directional arrow … 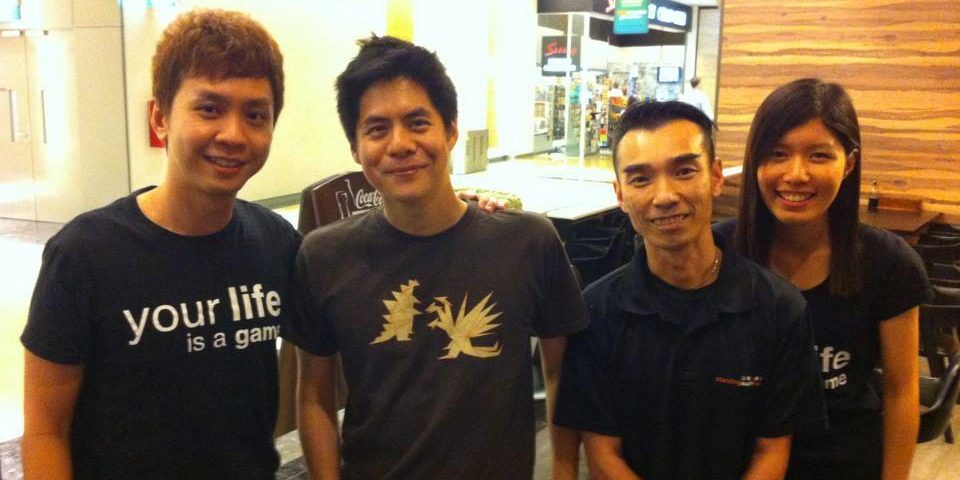 P.S. Happy April Fool’s Day. We had fun with this one, going as far to Techcrunch. This makes us think seriously about Sushitize.. hmmmmm Popular sushi chain in Singapore and Jakarta to become world’s first F&B company to acquire a technology startup, in a bold move to venture into gamification and mobile development. Gametize’s CEO … 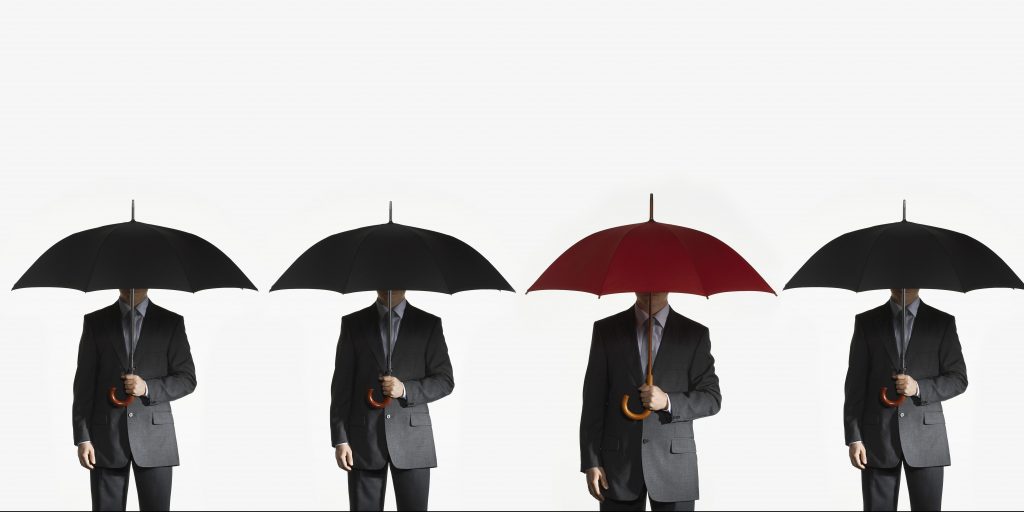 It was a day packed with over 5 consecutive meetings, as I huffed and puffed towards my final destination, meeting up with the private banker of a tech entrepreneur whose achievement badges include his NASDAQ-listed gaming company. It would be a typical … Continue reading →
Continue reading →

As the year comes to a close, I thought it would be cool to look back at GameMaki‘s happenings over the year. It started with a … Concept (Jan – Feb 2011) At the turn of the year, I informed the team (who was then, still working on FameMark, our gamified dating site) our acquisition of …